Found after a Year

A Montreal pooch who disappeared last year has miraculously turned up some 4,500 kilometres away in Kamloops, B.C.The black Labrador named Pollux, shown in a photo handed out by her Montreal owner, is afraid of the water and detests the rain, yet she took an adventurous turn upon fleeing through a gate mistakenly left open at her east-end Montreal home last September 20. The black Labrador named Pollux, a rescue dog who hated water and rain, bolted from the backyard during a soggy day in October 2013 and left her east-end Montreal home. Her owners believe she fled through an open gate. It’s unclear what sorts of adventures the littlest hobo had next. All they know is that she finally wound up just outside Kamloops, B.C. where she was found last month. “She went from the east side of town to the west side of the country”, joked Isabelle Robitaille from her Montreal home on Wednesday. How she got to B.C. remains a mystery. Details of the trip remain a secret to everyone but Pollux. “We don’t know”, said Robitaille, who has a number of theories about what happened. “And she can’t talk”. 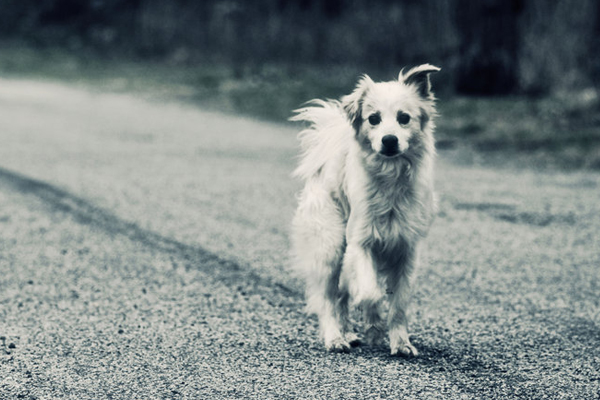