How to Find a London Locksmith


Whether you like it or not good professionals are hard to find. When it comes to find a good locksmith things get even trickier than you might have imagined given the fact that, the various individuals can advertise their skills over the internet without having a real competence or background. If you want to hire a professional locksmith in your town, you should always contact one that has good credentials. Maybe some friends can recommend you one or maybe you find a website which has great reviews. Reading people's reviews reassures you that your money is well spent. A great variety of services offered is another aspect to be taken into consideration when searching for a London locksmith in my case. A trained locksmith can change a lock, upgrade your current one or resolve your problem when you locked yourself out of your car. These situations are never pleasant and they seem to happen at the worst of times. 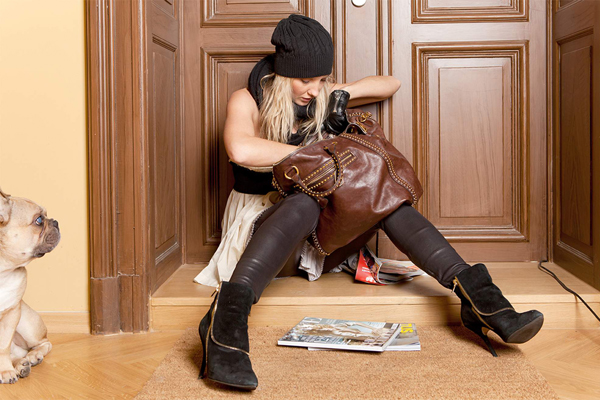 For this reason, you need a locksmith who can come at your location anytime day or night and can get to you in a matter of minutes. A trusted company hires a locksmith for every neighborhood in order to be accessible to every location. Whether you live in downtown London like me or its outskirts you should be able to find a good and reliable locksmith within your area. The cost for the London locksmith's job is affordable and should not concern you. When the professional comes fast, gets his job done right and impeccable and his services are affordable then you know that you have hired the right locksmith for you. A respectable company has also an emergency service which means that you can call at anytime and they will send a locksmith from London or near by to you right away. As you can see a good London locksmith is actually not so hard to find if you know how to look for the right one.
Email ThisBlogThis!Share to TwitterShare to FacebookShare to Pinterest

If you occasionally have a spare Sunday afternoon, you may have seen Ice Station Zebra. Padded with commercial breaks, the thing could go for three and a half hours. If you are Howard Hughes, you may have watched Ice Station Zebra on a continuous loop in your fortified suite at the Beverly Hills Hotel. Watching ISZ, as we in the industry call it, one can see why it endures, both as a certain type of man-entertainment (dad movie) and as a maddeningly flawed piece of cold war flimmaking. I call it a dad movie because it lays out a mysterious destination. The first part is getting there. Once there, the task is to find a canister of film before the Russians can. It's literally a movie about doing two things, and some psychological compulsion forces us to watch until the end. You don't really buy Rock Hudson as the captain of a US nuclear submarine. Ernest Borgnine does not really sell the charming Russian turncoat routine. There's no deep real character work, the stakes don't seem all that high. The end fizzles out in a stalemate with a low body count. So what makes Ice Station Zebra so watchable?
Email ThisBlogThis!Share to TwitterShare to FacebookShare to Pinterest


The other side of the coin is a new, formidable tool to test organizational models, promote events, even food revolution. Or at least that is what the media say about the so-called traditional Arab riots. It would seem, in fact, that without social media Ben Ali and Mubarak would still be in place in Syria or that there would be "days of rage". But is it true? The reflection on the abuse of Social Networks raises, or better lifts, some substantive issues, both historically and inexorably linked to the use of the network, where every action is tracked, every action can potentially be monitored, where maintaining privacy and anonymity Coast commitment, hard work and advanced skills on average. And beyond the more refined knowledge confidentiality is not always possible. 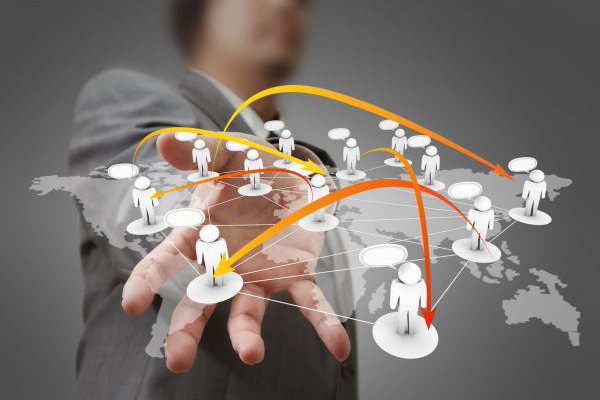 At the same time, the Internet is represented, and perhaps still is a great means of communication, which led to the opening passages of media freedom in armored systems, break down barriers, to share experiences. For years the network has nurtured the dream of information more democratic, it certainly has given space and voice actors invisible, in some cases has allowed uncomfortable news come to light (among all, the Aldrovandi is the most emblematic case). In this context, is part of the Italian anomaly, represented by a media system linked to more than any other large industrial groups and in which the largest publishers, Silvio Berlusconi, is also the President of the Council of Ministers.
Email ThisBlogThis!Share to TwitterShare to FacebookShare to Pinterest

If there's not much talk about it, you will use it more. Social Networks are the current fashion, and not just among young people. Names, sexual preferences, music, film, friendship, love picture video. A wealth of information, a potential gold mine for marketing agencies but also a gold mine to the Ministries of Interior. When we saw for the first time Facebook, we thought, with a wry smile, that was the work of the Central Intelligence Agency. In fact, Facebook, container par excellence of this precious mine of personal information, may seem like the postmodern dream of a dictatorship of the last century, detailed views and preferences of tens of millions of men kept up to date, in the hands of whom? To be continued.
Email ThisBlogThis!Share to TwitterShare to FacebookShare to Pinterest

The End of Our Lives


While it's not fun to think of the end of our lives, if we don't look to our personal affairs, we risk leaving the people we love dealing with chaos when they are already grieving. One need only look to Steig Larsson, (author if you don't know) who left his live in lover out in the financial cold upon his untimely demise, to realize that if we want any say in what happens to our stuff after we die, we need to arrange our affairs before that moment. Not all inheritance laws are equal, so make sure you take the time to protect the people and your legacy, before it's too late. 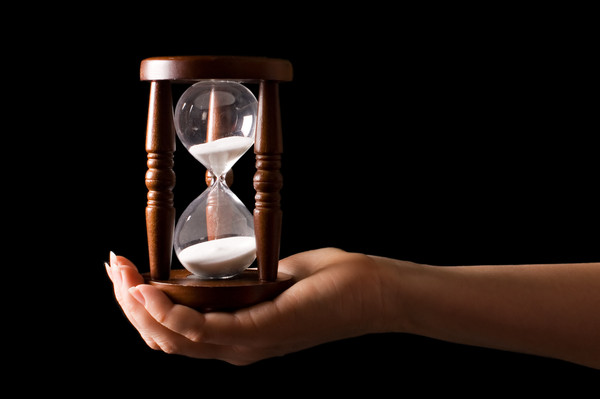 Not Fun to Think About This

Not long ago, there was a post to several loops by a family member trying to let people know his mom had passed away. It was a sad post and difficult for the son, because he didn't know exactly who to inform. This got me thinking about what my family would be faced with if something happened to me. One thing I really need to do is update my contact list with basic info that my family can use. I'm still working on the exact wording, because "let this person know if I've died" seems kind of, I don't know. I certainly need to tag contacts by whether I have business dealings and/or if they are personal friends. Beyond the informing part of the situation, I also need to make it easy for my family to sort out my writing business and protect the rights to my intellectual property in the process. I have talked to my kids about what of my personal property they might be interested in. I love my books and other things I've collected, but the last thing I want is for them to become a burden to my family when they are already (at least I hope they will be) struggling with losing me. To be continued.
Email ThisBlogThis!Share to TwitterShare to FacebookShare to Pinterest


These are two seperate realities. I should know better and I do, yet something about living suggests that we need to make mistakes as part of our experience. It's as if we are programmed into making mistakes just to help keep things interesting. Which makes sense, since so many important discoveries are based upon when people make mistakes. Anyways. I have been sick the past week. In my energy practices one rule is you don't practice when you are sick. It just makes things worse. Silly me, I was so determined that I went ahead and continued and then over last weekend, still worked chores around the house. I treated the energy work as it were normal exercise (I also discovered to do a low level amount of work when mildly sick since it helps me heal faster normally, as it aids in my sleep cycles to be more complete and deeper). 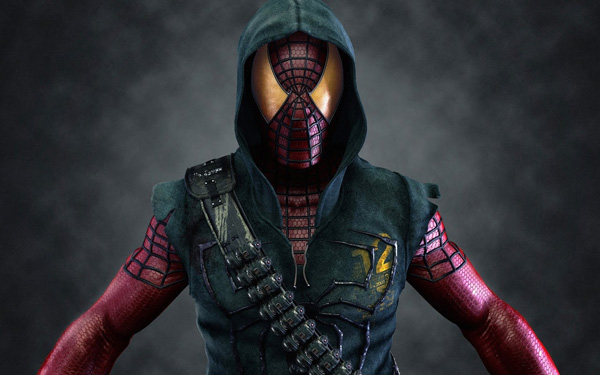 Bad move, it just ended up getting me extremely sick, and for the last week now, I have been 100% exhausted and barely healing off the results of the bug. Feels like I have been living in molasses. Of course now, I really really understand why you don't practice qigong and energy exercises when sick. It opens up your entire body, down to the deepest parts of your being. Of course if you open yourself up that deeply then the virus also gets the opportunity to go extra deep into you also. Gads its not fun. I understood this concept before (you can be taught something but until you experience it it doesnt always sink in), I now fully accept it and at least I learned an extremely valuable lesson. Even if it means the past week was terrible in my body and mind being down and out. Hopefully this week I will be healed enough to get back to writing and responding to everyone. Live, learn and swirl I guess.
Email ThisBlogThis!Share to TwitterShare to FacebookShare to Pinterest
Older Posts Home
Subscribe to: Posts (Atom)